That is true, the quote above. Sometimes it truly takes you having it all and then losing everything to see life so much more clearly. Going through hell... it changes you, there is no doubt about it. It doesn't really change you in a purely positive way, and likewise it doesn't really change you in a purely negative way usually either. Sure it may seem to be nothing but negative... but when you are in it, maybe that's when it's harder to see the good things that are still quietly surrounding you. But once you get used to it, it's like putting on glasses. That's the grey area and now you're able to really see that for what it is... nothing is ever the same again and you wouldn't want it to be anyways because then wouldn't it just be a revolving door of the same things continually spinning around you as before? Now you're awake. Do you know what it's like being awake while everyone else is still daydreaming? If you do, then you know its even more maddening than being the unknowing daydreamer. I think Albert Einstein once said something like that and when I read it, I could really relate. Sometimes it takes all of that... the rise and the fall... to land somewhere that is nowhere, and that nowhere is where you can find yourself. 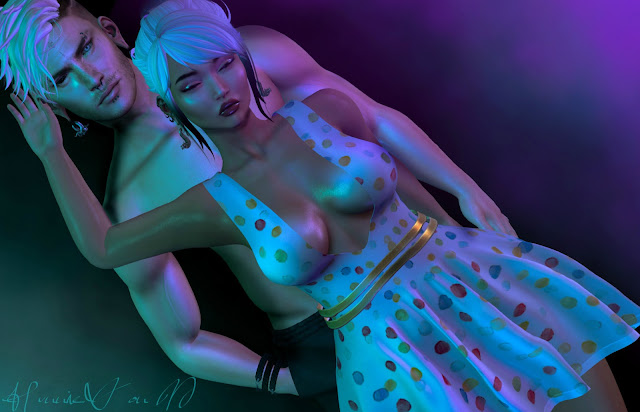 Bad Boys Bring Heaven to You


The very first ever round of The Doll House Event is starting tomorrow! This is an all new *Monthly* event that caters to us ladies!!! There are a ton of amazing creators lined up for this, it's def one you're gonna wa… 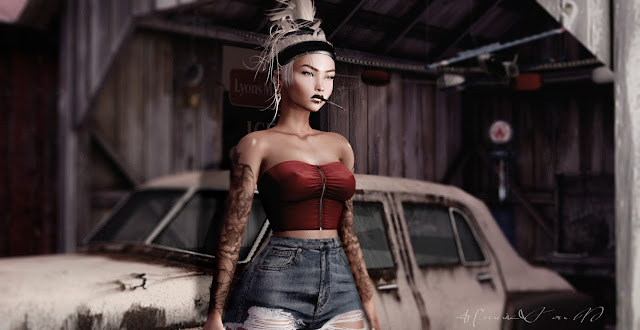 This queen don't need a king 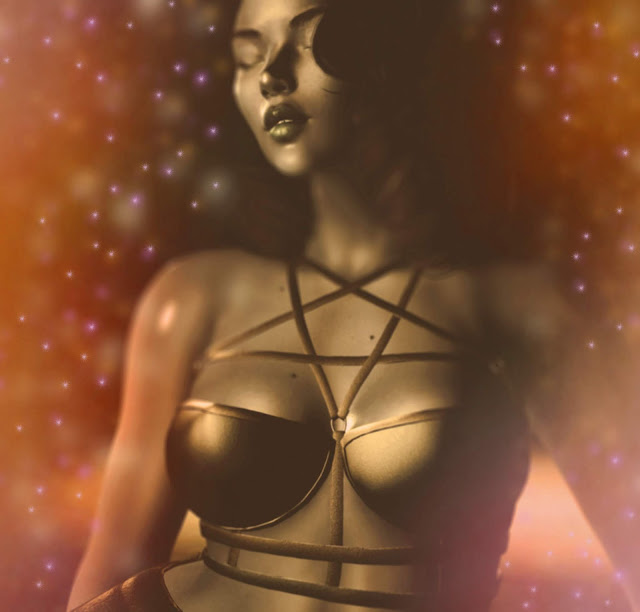 I Put a Spell on You

"He will hear my call a mile away, he will whistle my favorite song, he can ride a pony backwards. He can flip pancakes in the air, he will be marvelously kind, his favorite shape will be a star, and he'll have one green eye and one blue."
- Sally Owens / Practical Magic